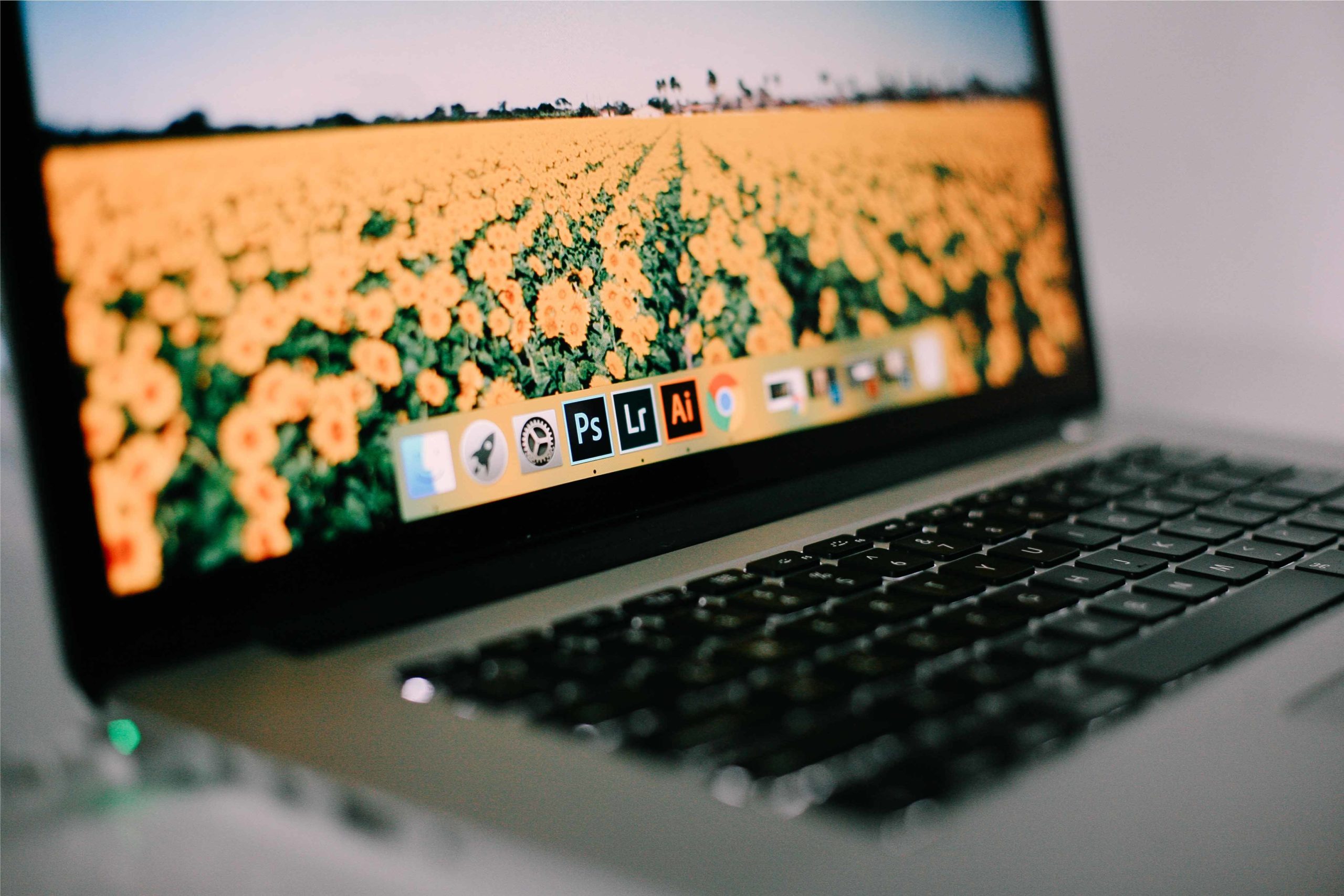 File Types Explained & Why You Should Care

If you’re not a Graphic Designer, you’ve probably never given file extensions much thought. I’m sure you’re familiar with them, but have you ever really paid much attention to them? Doubtful. Well, I’m here to explain the file types you’re most likely to run into when working with a graphic designer (and in everyday life) and tell you why you should care. Let’s dive in!

There are two main file types categories: rasters and vectors. Let’s look at the difference between them, so the file types make a little more sense.

You’re probably most familiar with raster images – images made up of small blocks of color called “pixels.” Together, all of the pixels form an image— like the last picture you took with your smartphone. Rasters can’t be blown-up without becoming “pixelized,” or fuzzy due to a loss of quality— meaning, the larger the image, the higher the quality, simply because there are more pixels. Because of this, they’re primarily used when smaller images will suffice (like your new Facebook profile pic).

Vector graphics are comprised of mathematical equations called “vectors” that connect to make shapes. They’re infinitely scalable with zero loss in quality which makes them the best when it comes to printing. They’re perfect for making things like logos – which you’ll need on everything from your business card to the sign above your storefront. Additionally, they’ll never fully look photo realistic because they’re completely computer generated.

Now, onto the file types. Below is my brief explanation of the file types you’ll most likely come into contact with when working with a Graphic Designer:

One of the most widely used raster file type is called a “.jpeg” or “Joint Photographic Experts Group,” named after the committee that developed the standard in 1986. JPEGs use a “lossy” form of compression (or irreversible compression), meaning when the image data is encoded it sheds some of its data then uses inexact approximations to represent the content. The smaller amount of data means faster loading times — something we all want when browsing the web. But it also makes them a bad choice when printing large, high quality photos. Additionally, they don’t support transparency which makes them not the best choice for logo files.

Another common raster file type you’ll probably run into is a “.png”, which stands for “Portable Network Graphics.” They’re higher quality (and therefore slower) than JPEGs because they use a “lossless” form of compression, which allows the original image data to be perfectly reconstructed from the compressed data (aka, no quality loss). They still can become pixelized if blown-up though – they are still rasters after all.  The reason you’ll see them so often is because they support transparency (usually in the form of transparent backgrounds) so they’re easy for non-designers to use when DIYing digital graphics (like adding your logo to a patterned background on your own).

The absolute most important file type you can have of your logo is a “.ai” file, which stands for “Adobe Illustrator.” If you have a good graphic designer, Adobe Illustrator is the program they’ll create your logo in, so your original, native logo file will have an AI extension. If you don’t have Adobe Illustrator though, you won’t be able to open this file and it will essentially be useless to you. But NEVER delete it. If you need any modifications of your logo down the road, send this file to your designer and they’ll be able to make the changes and send you files you can use.

EPS stands for “Encapsulated PostScript.” It’s a vector file that works pretty much like an AI file but it has a preview bitmap in it so that you can open it in more programs than an AI, such as Microsoft Word, PowerPoint, CorelDraw and classic Adobe Programs such as Photoshop and Illustrator.

Of the vector files types, you’re probably most familiar with a “.pdf” (Portable Document Format). It’s so commonly used because it can be opened on any computer with almost any program. Designers love them because we can save Illustrator editing capabilities to PDFs, which can come in handy in a pinch.

Why You Should Care

Do you really need to know all about file types? No. But knowing can benefit you, so here’s my explanation of why you should care. First, you’ll truly know that you’re getting the most out of what you’re paying for. Have you ever taken your car into the shop and you had no idea what they were telling you was wrong with it? Makes it harder to know if you’re getting ripped off? The same concept applies here. You’ll also be able to speak with printers and designers in an educated way. From ordering branded thank you cards to purchasing the signage– if you understand what file types you need/have you won’t waste time going back and forth with the printer. Instead, you’ll already know what you need. And you won’t have to call your designer every time you want to order something. Oh, and you’ll learn something new. 😉

If you need some design help, check out my services or contact me. I’m happy to answer your questions or help you with a project. 🙂

We use cookies to personalize content and ads, to provide social media features and to analyze our traffic. We also share information about your use of our site with our social media, advertising and analytics partners who may combine it with other information that you’ve provided to them or that they’ve collected from your use of their services. You consent to our cookies if you continue to use our website.

This website uses cookies to improve your experience while you navigate through the website. Out of these cookies, the cookies that are categorized as necessary are stored on your browser as they are essential for the working of basic functionalities of the website. We also use third-party cookies that help us analyze and understand how you use this website. These cookies will be stored in your browser only with your consent. You also have the option to opt-out of these cookies. But opting out of some of these cookies may have an effect on your browsing experience.
Necessary Always Enabled
Necessary cookies are absolutely essential for the website to function properly. This category only includes cookies that ensures basic functionalities and security features of the website. These cookies do not store any personal information.
Non-necessary
Any cookies that may not be particularly necessary for the website to function and is used specifically to collect user personal data via analytics, ads, other embedded contents are termed as non-necessary cookies. It is mandatory to procure user consent prior to running these cookies on your website.
SAVE & ACCEPT